This Tissot watch was given to me by Martin for service, It has a great deal of sentimental value to him as it was his late fathers watch, naturally he wants to keep it in full working order and looking as pristine as possible.

The first thing I do with any watch that comes into the workshop is see how its running on the timing machine, and it was actually running surprisingly well. Older calibres aren’t so reliant on lubrication as their modern counterparts and will often continue to run well, long after the recommended service interval.

So my first job after the initial checks is to actually get to the movement, this watch happens to have a monocoque case, meaning its all 1 piece, i.e. no case back – the whole movement comes out through the front once the glass has been removed.

Being a front loader poses a problem – the stem. As we cant get to the rear of the movement we cant remove the stem, and we cant take the movement out with the stem still in the watch. Luckily I’ve done 1 or 2 of these before. Often monocoque cases use a split stem system whereby you have a male and a female stem, you just pull on the crown and out pops the outer part of the stem allowing you to then remove the movement. This watch does not have that, the stem is all 1 piece, if I had tried to pull on the crown thinking it was a split stem, it would more than likely damage internal parts of the movement – not something we want to do!

So how do we deal with this? The answer is to remove the dial & hands and then start dismantling the keyless works, the part of the movement that holds the stem in place.

Below you can see I’ve removed the hands, the hands are actually damaged and will be replaced (also note the circular mark on the dial caused by the hands touching it at some point).

Next I need to remove the dial, the dial is friction fit. This is where you need to be certain of what you are doing, if it was a split stem system and the dial is secured with screws, trying to pry up the dial will damage it.

With the dial now removed I can dismantle the keyless system, remove the stem, followed by the movement from the case.

With the movement now free from the case I can take a closer look at the condition the movement is in, and this movement happens to be in great condition! Pretty much dry of any oil which isn’t ideal, but the movement itself is almost perfect – and I intend to keep it that way. As a watchmaker ive always been taught to leave no trace, theres nothing worse than seeing scratched screws and bridges etc from sloppy workmanship.

I can now begin the strip down. First up the ratchet wheel, ive turned it over here and you can see grime/ old oil under the wheel.

Train bridge is next to go. Ill start to remove the wheels next, checking each part as I go for any signs of wear or damage.

Movement stripped. Bit of grime around the manipulate in the keyless area (the right of the movement where the stem goes in), but thats to be expected and certainly nothing out of the ordinary. The watch cleaning machine will make light work of that 🙂

Final stage of strip down – loading the parts into the basket and trays ready for cleaning.

Movement cleaned and ready for reassembly and oiling. The keyless works is the first to be refitted.

Next I flip the movement and begin work on the other side. Carefully and methodically working as I go.

Bridges back in place and almost finished.

Back together and running, just the dial side to go now.

Once the dial side is complete I fit the dial & new hands and check it on the timing machine. (I regulated the movement earlier, here im just double checking everything is still as it should be).

Not bad for a 50 year old watch! I also check the crown down and 12 down position, its gaining slightly in those, which is good, so im ready to move onto casing it up. If you remember this watch is a front loader, I want to minimise the chances as much as possible of having to make adjustments to the movement once back in its case, so I pretty much check it on the timing machine after every intervention from now to try and limit the chances of me having to remove the movement from the case again.

A final shot of the watch. New hands and new glass fitted, fully serviced and ready for another 5 + years of operation.

The final stage is testing, I will test this watch over 5 days for things like power reserve and time keeping. Once it passes them, its ready for return to the owner.

So thats my first post done, I hope you liked it. A pretty simple mechanical hand wind movement to get the blog started with.

Check out our reviews 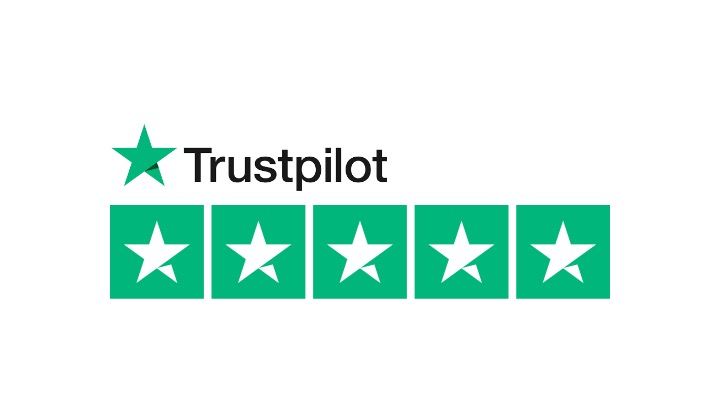 A Breitling Superocean serviced and case brightened. It houses the venerable ETA 2824-2, a reliable automatic movement with date complication - a fairly common movement used in various Swiss watch brands.
Working on the Omega 501 calibre, a bullet proof vintage movement. #theydontmakethemliketheyusedto
Recently serviced and lightly polished Omega Planet Ocean.
A beautiful IWC Pilot chronograph looking a whole lot fresher for its case brighten!
It’s been a while! new blog post up for the service and case brighten of this Rolex GMT master II. Link in bio.
New bench mat - giving black a go, as opposed to the usual green. Might even improve my photos with any luck!